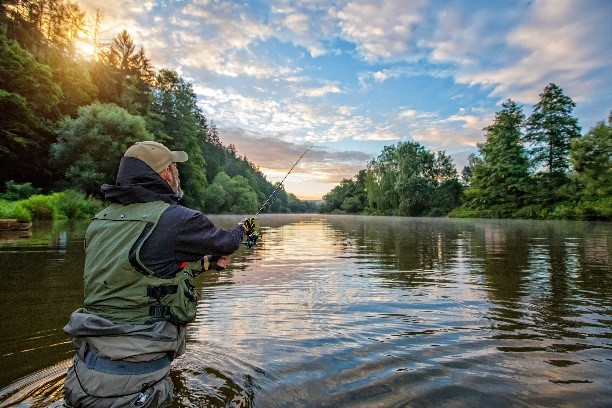 Like many states, the Pennsylvania Fish and Boat Commission (PFBC) has created promotional programs to help increase participation and licenses sales. A recent analysis undertaken by Southwick Associates evaluated the effectiveness of six such PFBC programs from as far back as 2008. Minimizing churn, increasing rates of recruitment, and reactivating lapsed anglers were only some of the specific goals of the different R3 programs. However, every program analyzed shared one overarching goal: to generate sustainable growth in the market for fishing licenses.

The results document how, in most cases, individuals who participated in the PFBC’s R3 programs experienced higher rates of license renewals and purchases in the years following their program when compared to anglers who did not participate. For example, in 2015 the Family Fishing Program experienced a lower churn rate of 13.2% percent among its participants compared to anglers who did not participate in an R3 program (37.2%). The results show that most of the PFBC programs accomplished their goal of increasing license sales to some degree. Many of the programs appealed to and successfully recruited and reactivated demographic groups not well-represented within the current overall customer base.

Programs, such as entering raffles, that provide minimal direct interaction with fishing were more successful in reaching large audiences, but largely unsuccessful in reactivation or recruiting anglers. Programs that were more interactive and that targeted specific demographics, such as family fishing events, were generally more successful at generating sustainable growth in license sales, although the audiences were generally smaller.

Finally, this analysis highlights the importance of collecting consistent participation data for R3 programs and properly maintaining all data. When done properly using information collected at the time of the event matched with license sales records in subsequent years, states such as Pennsylvania will gain rich insights thus allowing R3 efforts to accelerate their learning curves and generate greater returns from their R3 efforts. Full results are available here.